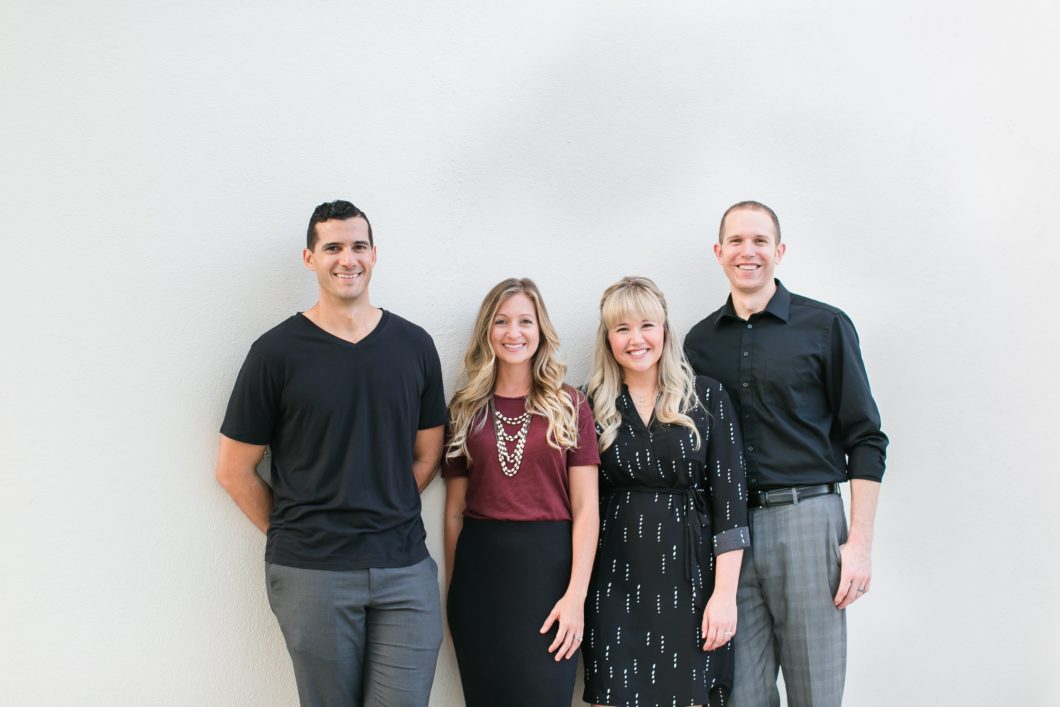 Ignite Academy started with two separate dreams. God gave both Jessica and I a dream of starting our own schools. Neither of us knew exactly when or how that was going to happen, but we both had the dream. We were both teachers, but we lived 1,000 miles apart and did not know each other. In the spring of 2013, my wife (Heather) and I moved to Safety Harbor. Prior to moving here, we did not know anyone in the area and had relocated for my wife’s job. One of the first things we did after moving was to find a church, and God led us to Harborside Christian Church. After a few weeks, we joined a small group and started meeting some other Christian couples.

This is where my wife and I met Raul and Jessica.Once we met, we instantly hit it off and became friends. Not long after we started hanging out, we both shared our dreams with each other about wanting to open our own schools. As we shared this dream, it felt like God’s hand was at work. God had brought our two families together to make something amazing happen. Even though we felt God had placed this goal on our hearts, we did not feel like the timing was right to attempt to open the school, but we continued to talk about what a school of our own might look like.

Then after only being in Florida for a little over a year, Heather’s company decided to close their office in St. Petersburg and at the same time I got an opportunity to go back to my old school in Indianapolis, a school I had helped to open. So Heather and I decided to move back to Indiana. Even though we moved back, we never stopped talking with and visiting Raul and Jessica. It still felt like God was going to do something through us. In the spring of 2016, we felt God telling us it was time to move back to Florida and to start the school.

In July 2016, Heather and I moved back to Florida. We hated making the 1,000 mile move again (we know we are a little crazy for making this move 3 times in 3 years), but it was more than worth it. We love living in Florida!Once back in Florida, the 4 of us spent the next two years planning, praying, and working to get Ignite Academy opened for the 18-19 school year.

The past year and half of Ignite Academy being opened is a dream come true for our families. It has been amazing to see how God has used the school to impact kids, families, and our community. We are excited to see how God continues to grow Ignite Academy over the coming years. So thank you for joining us on this amazing journey of healthy, Christian education.